Press enter to begin your search

Wellington Paranormal is a NZ mocku-comedy series that follows two less than average police detectives as they uncover paranormal breadcrumbs around the city. This hilarious show is written and directed by Taika Waititi and Jermaine Clement and is a spin off from “What we do in the Shadows”.

Dusk was asked to create a rather cheesy title sequence that embodied the low budget feel of a reality cop show.

The title logo was then used for all marketing and print work. 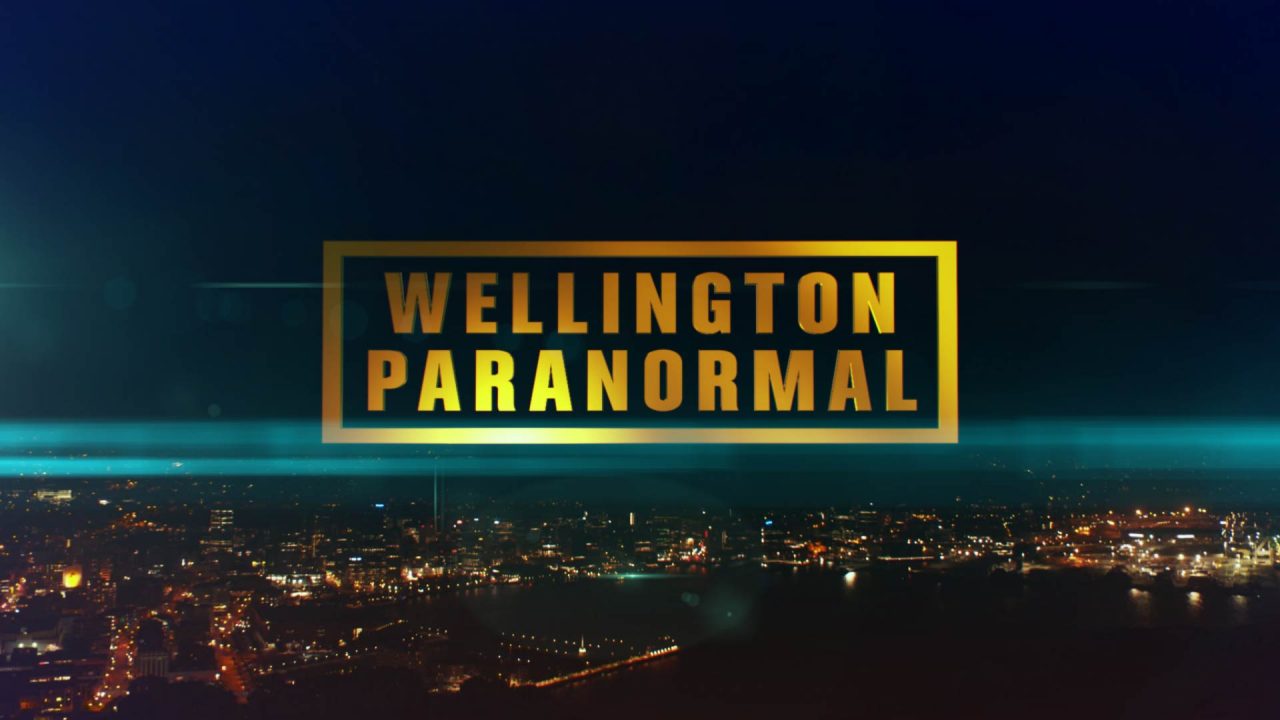 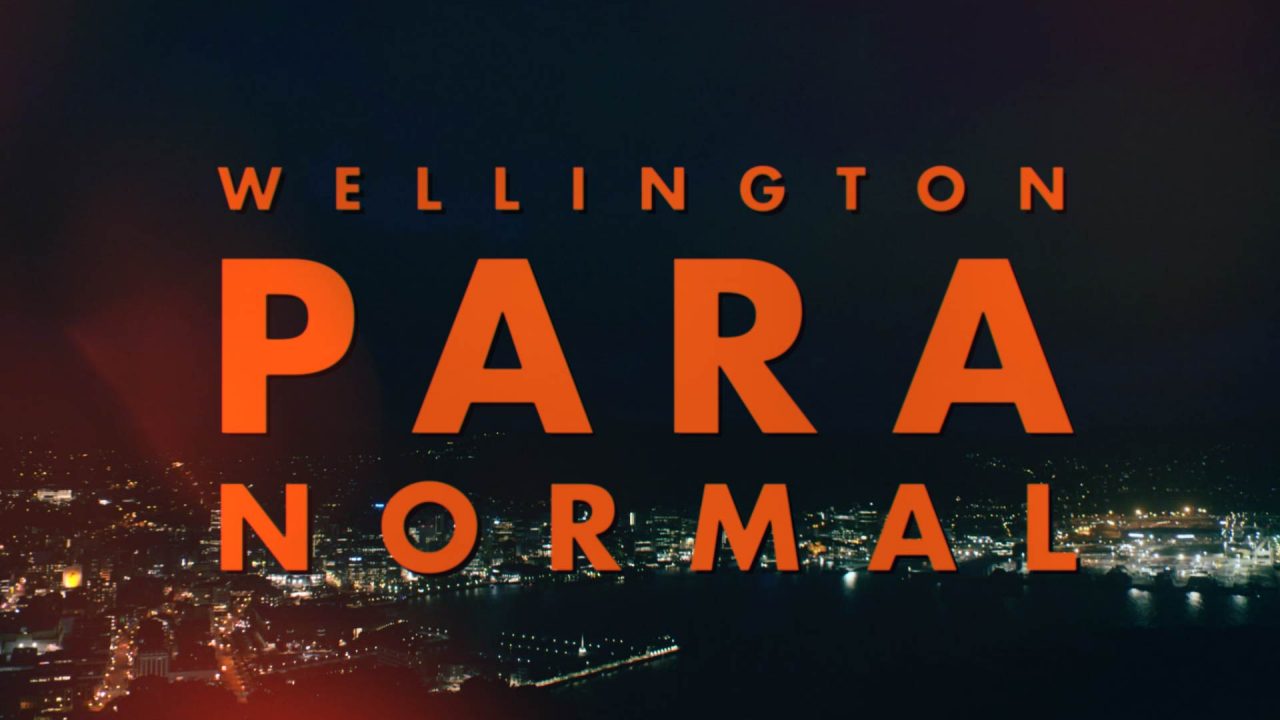 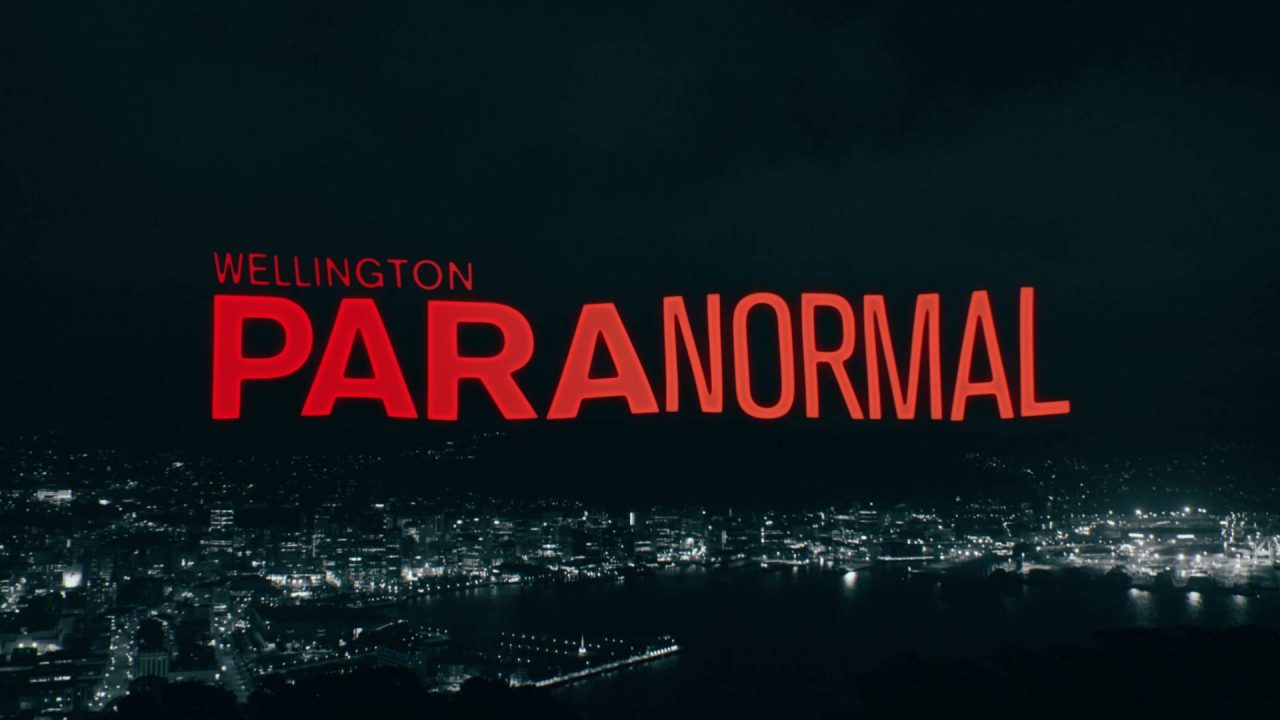